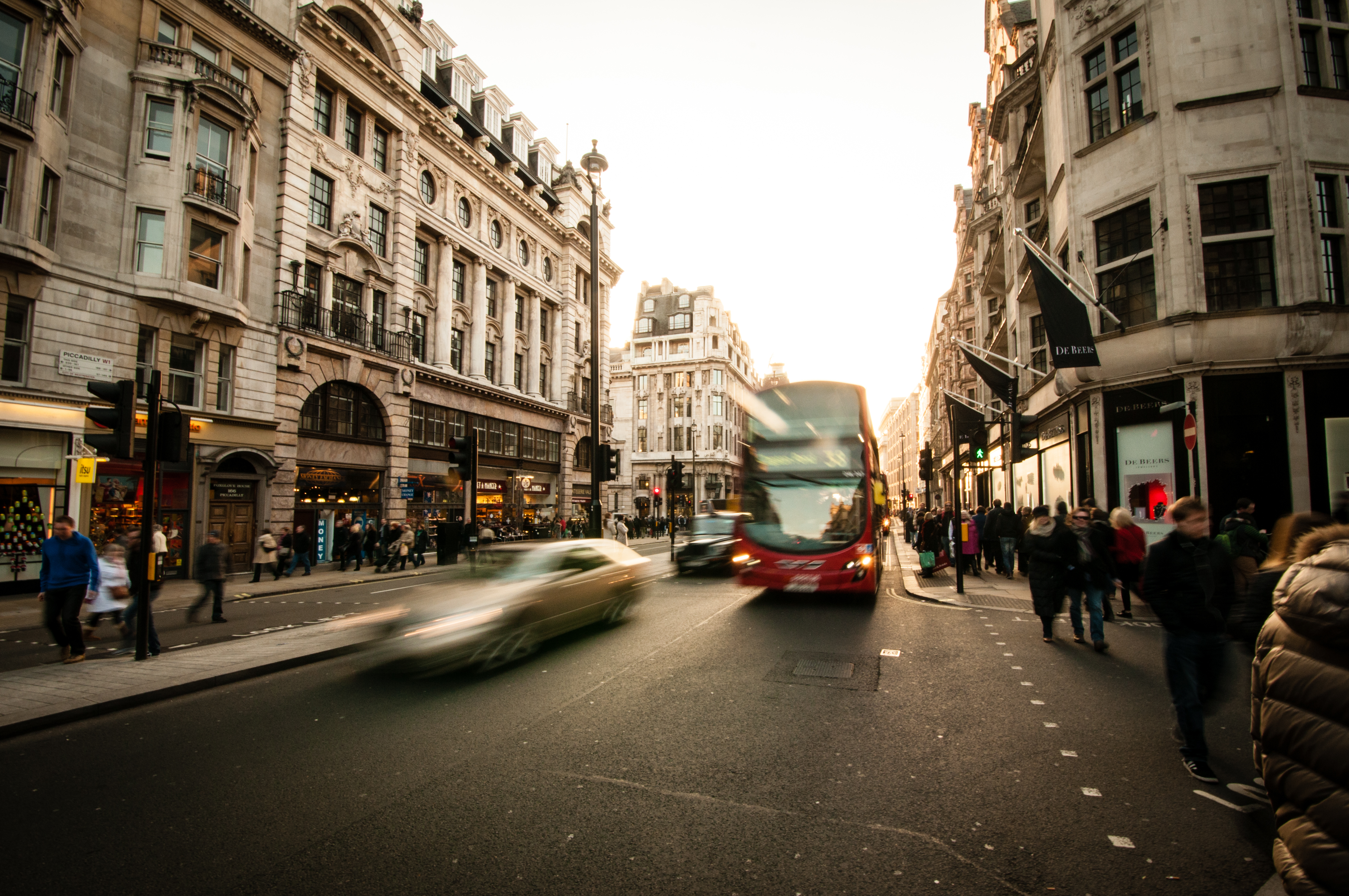 TRAFI, public transport journey navigation app, announced a $6.5m series A funding round led by Octopus Investments and EBRD. The funding will be used to expand into new high-growth emerging markets.

The round was led by Octopus Investments and EBRD venture capital fund. Octopus Investments is also a lead investor in another BaltCap’s portfolio company YPlan, London-based mobile marketplace for local events. For EBRD Venture Capital Investment Programme it is the first investment in the Baltic tech industry. BaltCap invested in TRAFI in 2014 and participated also in current round as well as the seed investor Practica Capital. In addition, Lithuanian serial entrepreneur Mantas Mikuckas, the co-founder and COO of Vinted is an advisor and angel investor in TRAFI.

Martynas Gudonavicius, the CEO and co-founder of TRAFI said, “To have such a strong backing at this point from illustrious investors makes this a particularly exciting time for us. Existing solutions tend to focus on scaling to multiple cities quickly, without fixing the core problem that publicly available public transportation information is often inaccurate, which in time results in poor user engagement. We see enormous potential in emerging market cities where complex transport networks and the imperfect information available currently makes it difficult for commuters to plan their journeys. In environments like these, TRAFI’s highly accurate platform sets us apart from existing public and private solutions.”

“We are convinced that the TRAFI team has all the requisite ingredients – superior product, international experience and global ambitions, and we are very excited to be working with one of the most talented teams in Lithuanian tech space,” said Kornelijus Celutka, Investment Director at BaltCap.

Lithuania SME Fund is a growth capital fund established by BaltCap as part of the JEREMIE initiative in Lithuania. Total size of the Fund is €20 million; its portfolio involves 8 companies including Impuls, Coffee Inn, Labochema, YPlan and others.