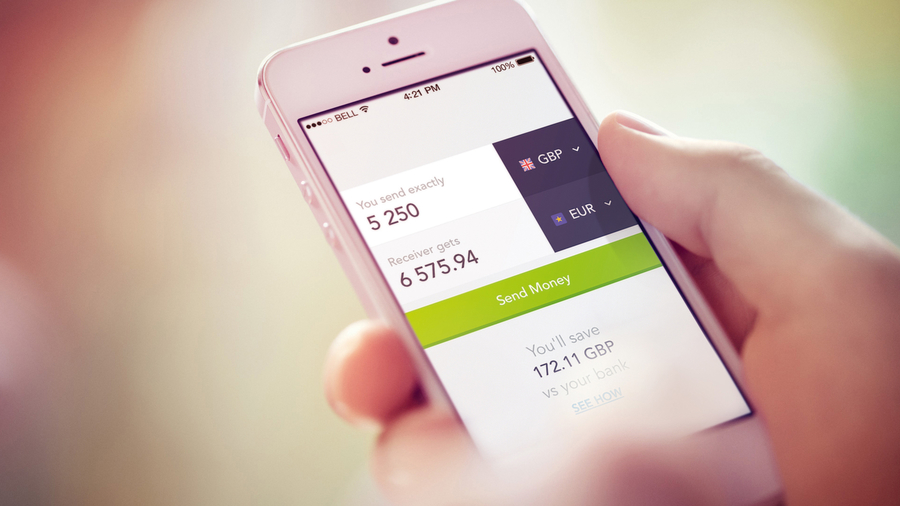 Transferwise, the fast-growing UK-based P2P money transfer startup that has reportedly been in talks with Facebook for remittance services, has raised a large tranche of funding led by one of the social network’s earliest backers. Andreessen Horowitz is heading up a new investment of $58 million, a Series C round with participation also from previous backers Sir Richard Branson, Peter Thiel’s Valar Ventures, Index Ventures, IA Ventures, and Seedcamp.

Founded in 2011 and built by ex-Skype and PayPal engineers with the aim of making it easier (read: cheaper) to transfer pounds to euros, TransferWise says that it will be using the funds to fuel its global expansion.

A U.S. office will be opening next month led by Joe Cross. And outposts in Germany and Austria led by Moritz Kork, a Groupon and Rocket Internet alum, will be coming online in the next few months.

No word on whether the global expansion is to help the startup with potential partnerships that would need such scale. “We don’t have anything further to say on Facebook at the moment,” a spokesperson tells me.

The funding should also help TransferWise bolster itself against heavy competition. In addition to companies like PayPal and of course traditional banks offering money transfer services, there are other startups like Azimo, CurrencyFair and peerTransfer specifically in the area of P2P money transfer. Like TransferWise, Azimo and CurrencyFair are based out of Europe (London and Dublin, respectively) while peerTransfer is based in Boston.

The company has already been growing at a rapid pace. It says that some £3 billion ($4.5 billion) has been transferred on its platform, with cost savings of more than £135 million compared to traditional bank transfers. As a point of comparison, it was only last spring (April 2014) that the startup said it had passed the £1 billion transfer mark.

“Andreessen Horowitz’s interest in TransferWise shows how ripe financial services are for disruption,” said Taavet Hinrikus, co-founder and CEO, in a statement. “For too long legacy providers’ dominance of the market has allowed consumers to be hoodwinked into paying huge hidden charges for services as basic as currency exchange.”

As part of the deal, Ben Horowitz will be joining TransferWise’s board.

“We are thrilled to be backing Taavet and Kristo. They discovered an important secret and are are uniquely prepared to pursue it,” Horowitz said in a statement on the investment. “Not only is their solution 10 times better than the old way of exchanging foreign currency, but it could not have come at a better time. Since there has been little to no innovation from the traditional banking sector, we see massive opportunity for new financial institutions like TransferWise.”

So how exactly does a P2P money transfer service work? As with many startups, TransferWise was born out of a direct need of its founders.

As the company likes to tell it, Hinrikus and co-founder Kristo Kaarmann, friends from Estonia, were finding that it was too expensive to send money home when they were working in London. (Hinrikus originally worked for Skype in Estonia, and so was paid in Euros but lived in London. Kaarmann worked in London but needed to send euros back to Estonia to pay for a mortgage.)

They realised that they could effectively link up their different needs, using the mid-market exchange rate for conversions to deposit money in each other’s account, saving apparently thousands of pounds in the process. This formed the backbone of the basic idea behind TransferWise.

What TransferWise now does is essentially play out similar transfer “swaps” on a mass scale, orchestrating the money going from one person to another in its network.

The company’s average transaction is around £1,500 and is aimed at expats who are paid in one currency but spend money in another; sole traders and freelancers who take payments from companies in other countries; retirees who live abroad; and small businesses who have customers paying in different currencies.

The news of the funding comes on the heels of reports last November that TransferWise was raising a round of $50 million at a valuation of $1 billion, with another U.S. investor, Sequoia, in the lead. TransferWise tells me it is not commenting on its valuation.

TransferWise has raised $91 million to date.