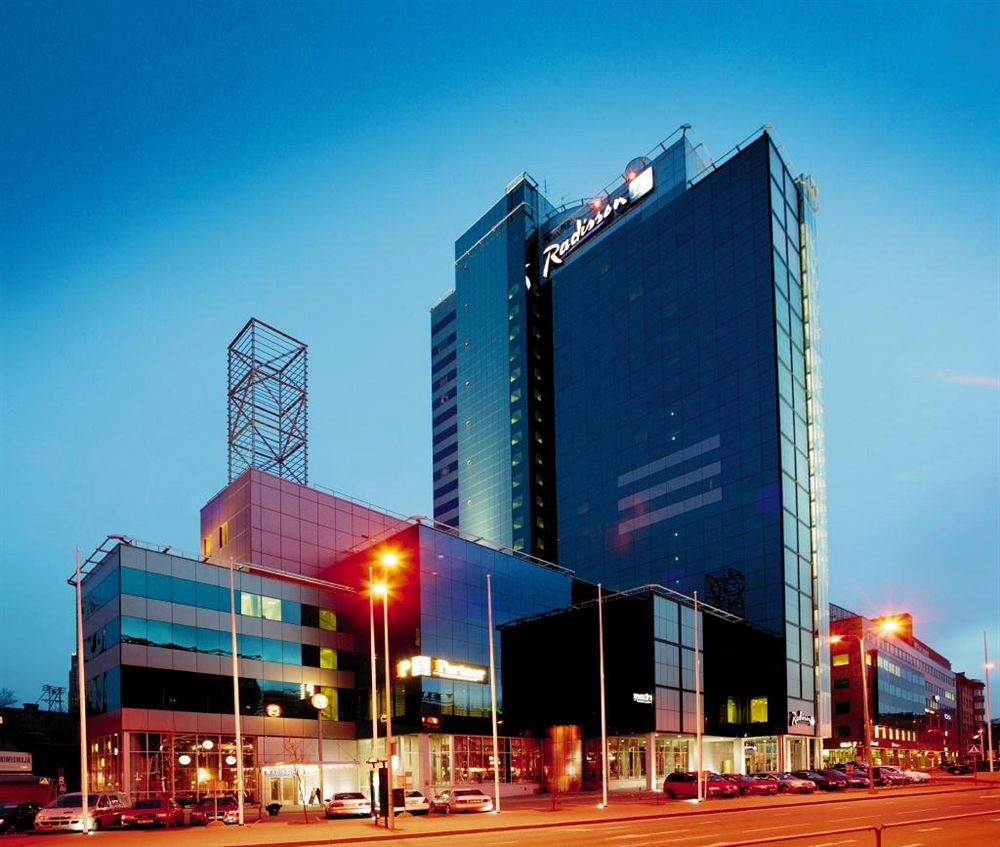 The anchor investors of the new fund are Swedbank’s Baltic pension funds. According to Kristjan Tamla, CEO of Swedbank Investment Funds, the decision to enter the local commercial property market with pension funds was made mainly, because there are still segments, where the property values have not yet been substantially pushed up by cheap loan money. „We chose to co-operate with EfTEN due to two main reasons: they have trustworthy team with strong track record in real estate and the team was open to work out the terms of the fund in co-operation with the investor,“ Tamla added.

Estonian Financial Supervision Authority confirmed the terms and conditions of EfTEN Real Estate Fund II on 19th December 2014. It is a 10-year closed-end alternative investment fund founded as a public limited company. The volume of total equity in the fund will be 100 million euros. Due to conservative financing approach, the fund’s final volume of assets, including bank financing, will be 200 million euros. Minimum investment is 15 million euros per single commercial property.

New owners plan no changes in the management of the hotel and the building will continue to operate under Radisson Blu brand. Galaren Invest B.V was the seller of both companies. SEB Bank financed the transaction. The consultants of the transaction were: PwC Legal from the buyer’s side and Law Firm GLIMSTEDT from the seller’s side.

EfTEN Real Estate Fund II AS is closed-end core real estate fund established in 2015. Fund is managed by EfTEN Capital AS, established in 2008, the company has the alternative fund management licence issued by Estonian Financial Supervision Authority. Through the companies belonging to the group, EfTEN Capital manages 41 commercial properties with the market value of 320 million euros in Estonia and Latvia; the properties have more than 500 lessees.